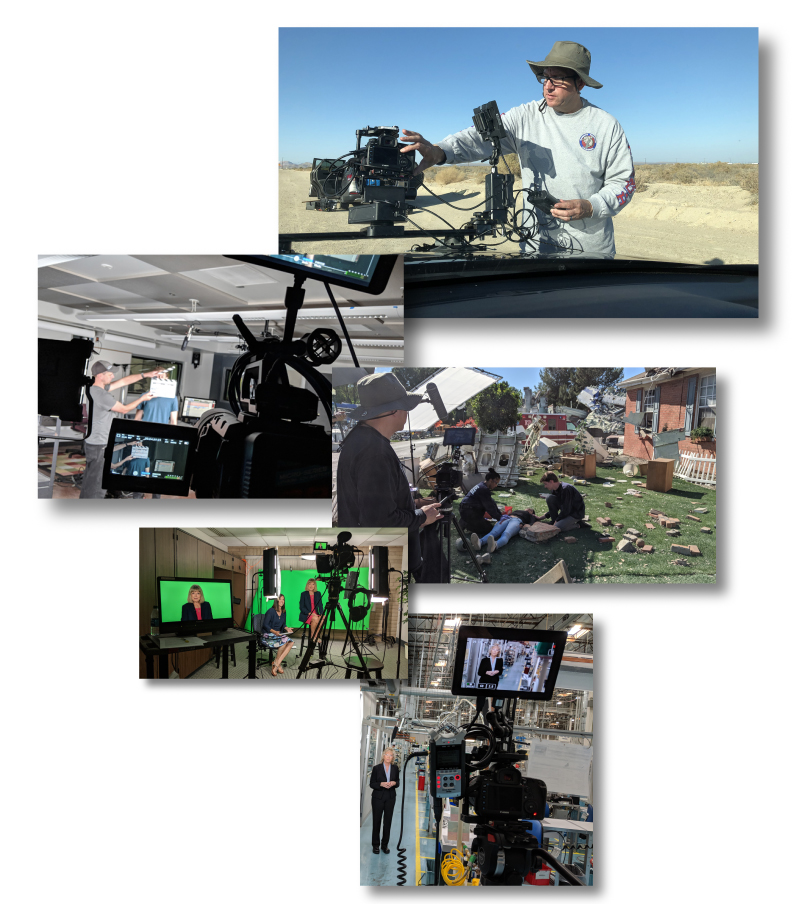 Mudturtle Media is a corporate video production company (with an unusual name) located in Southern California, but our passport is stamped from countries around the world. We’ve done projects in India, Jamaica, Honduras, Costa Rica, Guam, Okinawa, Hong Kong, China, Holland, Canada, and at least 14 of the states in the U.S. Each project is a new adventure!

Some of our notable projects is “The Conscientious Objector,” a feature length, award-winning documentary about Desmond Doss, an Army medic during World War II that refused to carry a gun, yet won the Congressional Medal of Honor. Mudturtle Media provided production and post-production assistance. The documentary became the basis for the Academy Award winning film, “Hacksaw Ridge.”

Another notable video profiled the horror of Human Trafficking of women and girls in Nepal. It has become Mudturtle Media’s most viewed video on YouTube.

With dozens of happy clients spanning 20 years of corporate video production, as well as 10 years of broadcast television, Mudturtle Media’s founder Sean McCulley was actually brought up around the Carol Burnett Show and the Norman Lear sitcoms like “Maude” and “Good Times” owing to his father being a stage manager and prop master on those shows.

We’ve created promotional and instructional videos for a growing list of clients including:

Take a look at our home page and portfolio then call or write us today and see what Mudturtle Media can do for your business or non-profit. We’ll even tell you where the name came from 🙂